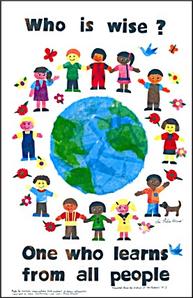 "A Union United; Will  NEVER Be Divided"

Officers and Representatives - 2 year term.  To run for office of President/Co-President a minimum of 2 years must be served as
Membership, Secretary,  Treasurer, General or Teacher Aide Representative.

Election nomination form for office held positions must be submitted to the Nominations and Elections Committee
10 days prior to the day of election.

To promote reasonable methods of  work, secure standardized pay, and  seek security for the individual by  legal and proper means. ​

To unite in one organization all persons employed in an educational support capacity by BESPA-CA. ​ 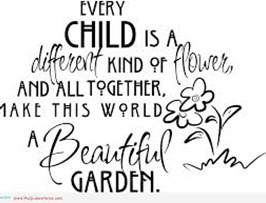 To represent the support personnel in collective  negotiations with Cattaraugus/Allegany BOCES in the  determination of their terms and conditions of employment  and administration of grievances arising there under.​

To assist each other in distress, promote unity and strength, and encourage legislation and public support f our Association.
Executive Board

*Nominations and Elections - 3 active members not currently running for office